I wanted to make my annual Christmas Brisket something special this year, so I reached for my Serious BBQ book by Adam Perry Lang. He has a recipe for brisket which seems to have some mixed reviews on the Internet. (Too sweet). I debated about trying it, but I was afraid of offending some of the brisket purists in my family so I opted for his gourmet sauce BBQ sauce instead. 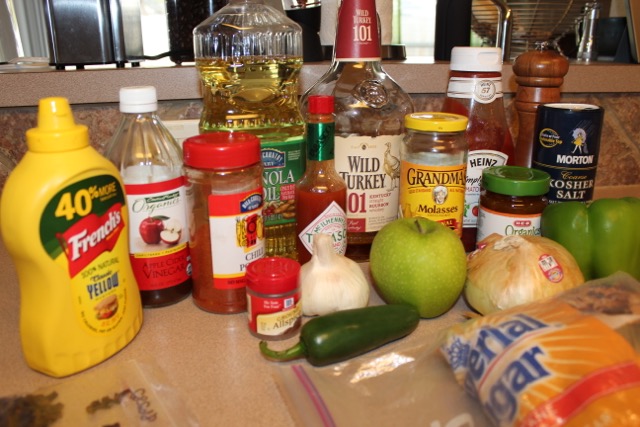 You can find the recipe in his cookbook or on his website. I have reprinted here for your convenience:

I opted to make it the day before and I think it was all for the better as the favors had time to combine.

Here is the final product: 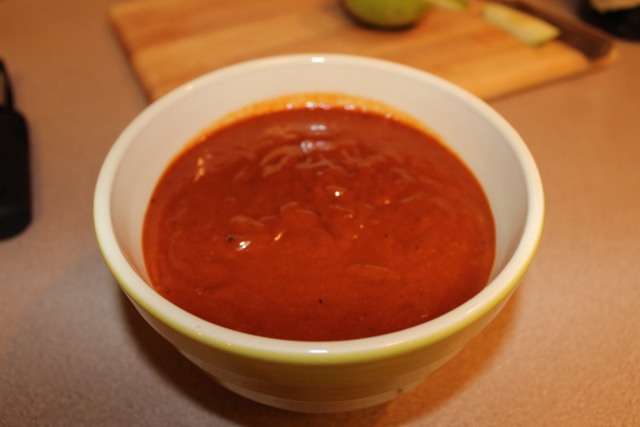 APL says that the ingredients are just a starting point, but I honestly wouldn’t change a thing. It’s the perfect blend of sweet, tang, and heat.

Do I think it was worth it? If you have a special occasion yes, but otherwise I would give Stubb’s BBQ sauce a shot.